Earlier this spring, I was in Tunis. I took this opportunity to listen to people’s opinion on the changes that Arabs springs brought, two years after the events.

My first probe is with the taxi driver. He says, the revolution is great, people can speak freely now. With democracy it’s all for the better. And changes the conversation, pointing out cars on the road: look, this is the Renault ‘Symbole’ this car is not ‘allowed’ in France – and this one, it’s a bigger Twigo, also not allowed in France. Ok, then, it’s better and happy here.

The next day, I ask the question the people I came here to work with. Well, one of them says, the country is adapting, everyone is excited about the change and welcoming democracy with a newly found sense of freedom. But he says, people don’t known exactly what democracy means yet – and everybody have their own interpretation. He says it creates some of chaos – as some think that democracy is doing whatever you want. And he tells me this story of his friend that asked for a beer at the airport bar. The bar tender replied ‘No, I don’t want to serve you’. He complained to the boss who replied that he is powerless, he can’t control his employes anymore. They do what ever they want. 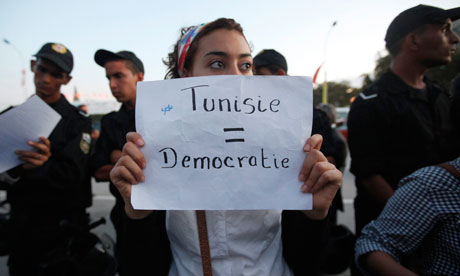